Welcome to Victorians.co.uk, your one stop learning resource for all things Victorian! On this site you will find information spanning over all topics and fun filled facts about this important era in history. Whether you are studying at school for your GCSEs, A Levels or simply looking to learn more about Victorians, you will find all the information you need here on this site! 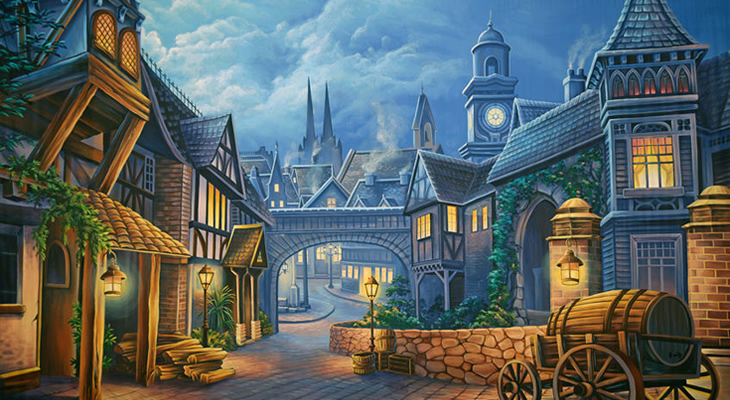 The English Victorian Age included the years 1837 – 1901. These years marked the rule of Queen Victoria, England’s longest-reigning monarch. There were significant social and cultural problems at the beginning of this period, but many changes and improvements were made by the end of Queen Victoria’s reign.

England’s Industrial Revolution took place during the 1800’s. The invention of the steam-powered engine led to the growth of factories, mainly textile mills. At the beginning of Queen Victoria’s reign, England was largely a rural and agricultural society. With the emergence of factories in the larger towns, many people moved from the country to the cities in search of a better way of life. Fifty percent of the British population lived in London by 1851.

The working class and poor were exposed to unbearably crowded and unhealthy conditions. Entire families lived in one or two room dwellings. The towns were dirty, with garbage typically thrown into the streets and large clouds of factory coal steam. Outbreaks of cholera, typhus, smallpox, dysentery, scarlet fever, measles and polio spread quickly.

Factory owners built cheap, unsafe housing for their workers. The working class residential areas were crowded, with narrow streets and houses that were built back to back. Workhouses, factory housing for homeless, impoverished families and orphaned children, were common. These families and children worked for the factories in exchange for housing and food.

Child labor was common at the beginning of the Industrial Revolution. Children as young as four and five years old worked in dangerous conditions in the factories, coal mines and as chimney sweeps. Many children suffered from accidents involving factory machinery. In the coal mines, children commonly worked as coal bearer and trappers. A coal bearer cut and carried loads of coal. As trappers, the children sat in a dug out hole and held a string tied to the coal mine door. When a coal wagon approached, they pulled the string to open the door.

Wealthy Victorian Age English children were taught by tutors and governesses, and older boys were sent to boarding schools. The children of working class and poor families, however, attended Dame Schools and day or charity schools. Dame Schools were run by women in their homes. Most schools were poorly built, with bare walls and curtains as room dividers. Many of the teachers were in ill health and unable to work anywhere else. A large number of the parents fought against their children attending school, wanting them to work instead.

Eventually, in response to the poor living conditions of the working class and poor segment of the Victorian Age English population, Parliament passed laws in 1848 that allowed the city councils to improve the streets and housing of England. Proper sewers and drains were installed, and factory houses were required to meet set standards of construction. Streets were cleaned and paved, and gas lighting was added. In an attempt to rid the cities of slums, in 1875 these unsafe and unhealthy areas were torn down and more acceptable houses were built. Although this did improve the overall living conditions of the towns, many of the slum residents could not afford the nicer housing and had nowhere to go once the slums were torn down. This caused an influx of people to the impoverished areas that still existed.